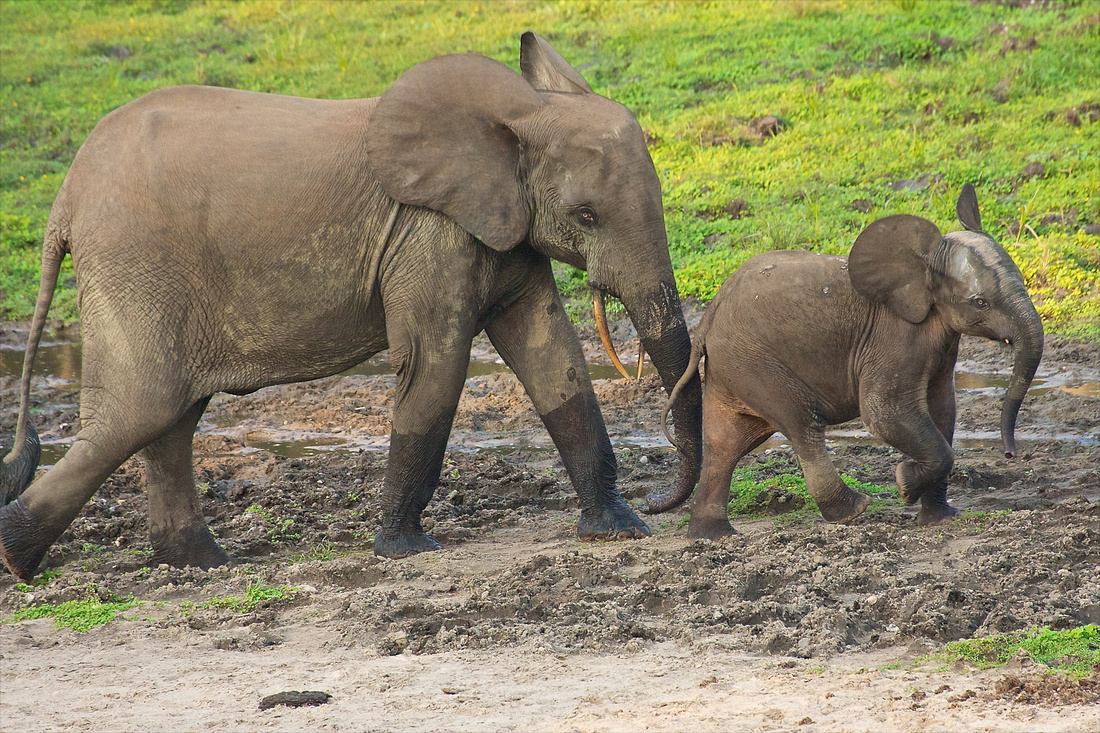 In the past month, there has been some good news amid continuing reports of rampant elephant poaching in Africa. First is an all-too-rare effort to deal with the demand side of the trade in illegal ivory. At the CITES conference in Bangkok, Thai Prime Minister Yingluck Shinawatra promised to end ivory trade in Thailand, a hub for the ivory trade. No dates for the ban were offered, nor was it clear whether both domestic and international trade would be covered. http://www.nytimes.com/2013/03/04/world/asia/prime-minister-of-thailand-promises-to-end-nations-ivory-trade.html

The UN Office on Drugs and Crime called on member states to increase penalties for illegal trade in endangered species. However, the head of that Office, Yury Fedotov, placed sole responsibility on its member states and did not offer UN assistance in combating the international criminal organizations that are engaged in poaching. http://www.huffingtonpost.com/2013/04/23/ivory-rhino-horn-demand-asia_n_3140543.html

I would have been happier to see a UN anti-poaching mission, similar to a peacekeeping mission.

At a conference in March, several central African states (eight of the ten members of the Economic Community of Central African States (ECCAS)) vowed to start joint military operations to protect their elephants. As reported by the World Wildlife Fund:

The high-level conference was held to stop what ECCAS said are about 300 heavily armed Sudanese poachers on horseback on the prowl for elephants in the savannas of Cameroon, the Central African Republic and Chad.

On the night of March 14-15, in southern Chad, these poachers killed at least 89 elephants in one night. Since the beginning of the year, they also slaughtered at least thirty elephants in the Central African Republic. They are believed to be responsible for the 300 elephants killed in Cameroon’s Bouba N’Djida National Park in early 2012, forcing the country to mobilize 600 elite soldiers to defend the country’s borders from these poachers.

Although precise figures are difficult to come by, savanna elephant populations in, for example, the Central African Republic - the country with historically the highest numbers of savanna elephants in the region – are believed to have plummeted from around 80,000 thirty years ago to a few hundred today.

The emergency plan, estimated to cost around 1.8 million euros, calls for the use of aerial support, land vehicles, the purchase of satellite phones, the establishment of a joint military command including real-time information sharing and analysis systems, as well as for sending a diplomatic mission to Sudan and South Sudan – where the poachers are believed to originate from.

Although the statement said ECCAS states would fund these operations themselves, they called on the international community to “mobilize and make available complementary funds” to sustain these efforts now and in the future.

… the ECCAS states reaffirmed their commitment to protect its elephants, which they said “belong to the natural universal heritage of humanity”.

It remains to be seen how a country like the CAR will be able to conduct a military mission to protect elephants when the country is in political turmoil. http://worldnews.nbcnews.com/_news/2013/04/26/17929024-activists-elephant-meat-sold-openly-amid-extensive-slaughter-in-central-african-republic?lite